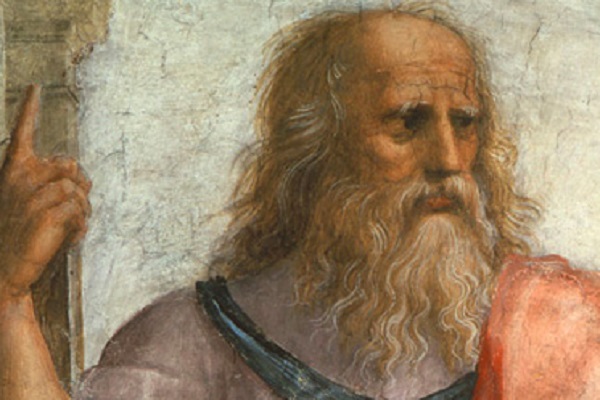 The first person to attempt to explain why humans dream was the Ancient Greek philosopher, Plato. He defined the difference between a human’s thoughts and actions while awake, compared to those while they were asleep. He also identified that dreams were connected with a human’s activities through their waking hours and could be linked the nature of their dreams while sleeping. Thoughts and feelings of a violent or evil nature, he concluded could appear in dream, but only people of ba character during their waking hours chose to carry them out.

His theory also placed the act of dreaming with individual people and not through an external force, such as a God or spirit.