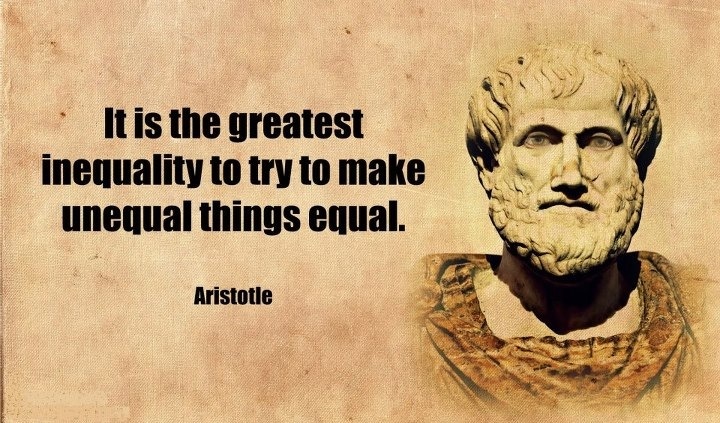 His protégée’, Aristotle also rejected the idea of dreams being sent by gods and that dreaming was to do with the brain’s capacity to perceive and remember objects. He said that while awake, a human mind can see an object and then remember what it looked like afterwards. During sleep this ability disappears, causing a blur between actual object and imagined ones. This leads to the process of dreaming about things which are no longer there once we wake up, but with an amazing sense of reality.

The Greek philosopher, Antiphon studied the work of the Egyptians regarding dreams and made his own interpretations, around the 4th Century BC.

He too rejected the idea that dreams were sent by the gods and surmised that they were more to do with the natural surroundings of the dreamer. Another thinker of the time, Artemidourus wrote a book in the 2nd Century AD, which classified dreams into two major categories. These were “Somnium,” which predicted future events and “Insomnium,” which related things which had happened in the past.