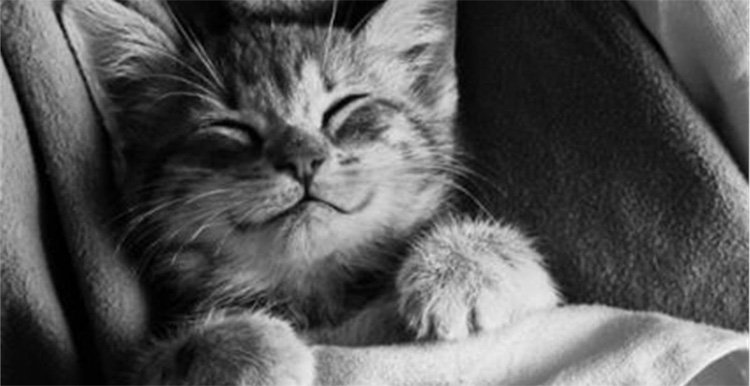 There is no doubt, that there’s nothing quite like a good night’s sleep in order for us to function properly in our day to day lives. Scientists are still unsure as to why we sleep and the full extent of things which happen when we are in an unconscious state. All we know is that humans definitely need it and that it has a very positive effect on our bodies.

Sleep is a state of human unconsciousness which shuts down the human body’s nervous system and muscles in order to perform a series of functions, which benefit our overall health in many different ways.

How Much Sleep do we need?

The right amount of sleep in a 24 hour day has been debated greatly among scientists. According to extensive research carried out by the National Sleep Foundation in 2015, the recommended amount of sleep that people of different ages are as follows:

The amount of recommended sleep gets fewer as we get older, but there are still huge benefits to be had by getting the recommended amount of shuteye.

Why is Sleep necessary?

Scientists still do not fully understand why humans and animals sleep. Research over the years has provided several theories as to why:

One of the oldest theories is that early humans slept to stay quiet during the hours of darkness when the species was at its most vulnerable from attack. The theory suggests that those species which stayed quiet at night had more chance of survival than those who remained active. This became ingrained in humans, even after these threats receded as mankind evolved. Other scientists argue that it would have been safer to stay awake during these darkness hours in order to be safer and less vulnerable to attack.

Another idea is that early humans evolved a sleep pattern during the night to conserve energy for the daylight hours so they could hunt for food more effectively. While we have long since put down our spears, energy conservation is still an important part of our lives in order to tackle the challenges of modern life more effectively.

This theory focuses on the human body’s need to restore itself. Studies in humans and animals suggest that during sleep the body restores itself with things that are lost during our awakening hours. This includes skin cells, muscle growth, the immune system, the brain and memory. Sleep and brain restoration are strongly linked especially with processing information learnt that day in the form of dreams.

Sleep is a chance for the body to clear away any unwanted hormones or chemicals in the body. For example, adenosine is a hormone which builds up on the brain as a bi-product of cell production. It is thought that the release of this makes us tired and the only way in which the body can get rid of it is through sleep.

This new theory focuses on sleep’s ability to develop the brain and memorise new information or activity. This may explain why babies and young children need more sleep because this is a phase of their lives where they learn the most on a daily basis. If a human is learning a new activity, e.g., a golf swing, in theory they will be able to perform it better the next day once the brain has had chance to process the information overnight.