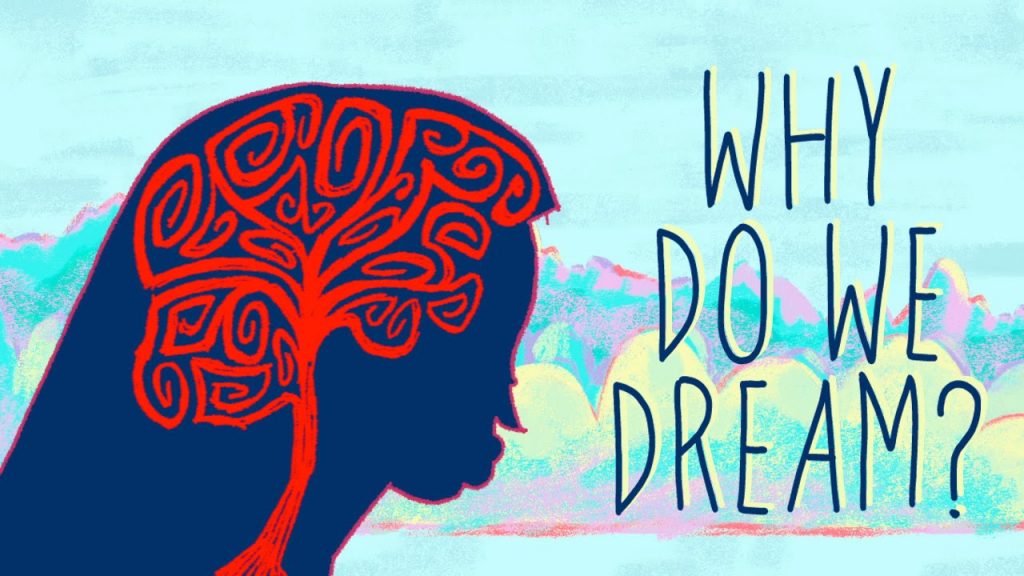 The reason for why we dream has baffled philosophers, doctors and scientists since the dawn of time. Even in the 21st Century, the true reason and meaning of why, sometimes almost mini-movies are played out in our heads as we sleep. Below are some of the theories used in the quest to find out why humans and animals dream through the history of time.

The analysis of dreams, or Oneirology started in the ancient civilisation of Mesopatamia at around the year 5000BC. They left behind what is considered to be the first book of dreams, which was a compilation of symbols and their meanings, which they believed were sent from the Gods. Their dreams would be interpreted by special “dream priests,” who used them to foretell the person’s future. The soul of the dreamers were said to be lifted out of the their body and sent to the place where the dream takes place..